The origin of China toilet paper

The origin of China toilet paper was before the paper appeared and was cheap enough to be used to wipe off dirt. The cleaning materials used by people after the toilet included water, cloth, leaves, corn cobs, wood and bamboo chips (toilet chips), and soil lumps.

However, in the early years of the Republic of China, people's livelihood was generally poor, and many people still used tiles or corn stalks to clean up the dirt. It was not until the economic recovery that they gradually changed to paper.

The habit of using toilet paper after going to the toilet originated in China, and was first found in the Tang Dynasty. At that time, toilet paper was made of a variety of materials. The princes and nobles even used rice paper or silk as toilet paper, but without exception, they were made one by one. Modern wrinkled toilet paper was born in the United States. 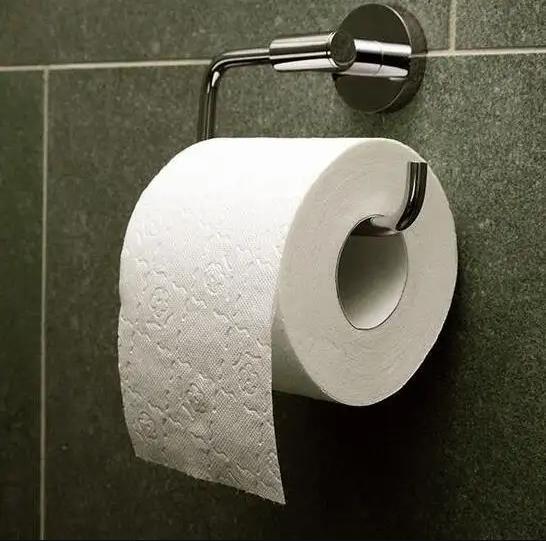